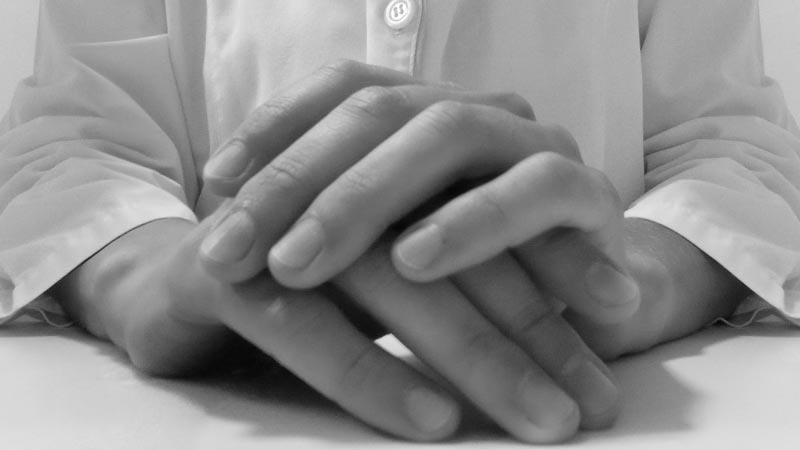 Mr. Ormond was in his seventies and single. He had been referred by his GP due to bleeding and aching haemorrhoids ever since his bowel had turned “lazy”. His father, who was ninety-many and had lived with him for the longest time, had recently gone to live with his other son. Mr. Ormond was, therefore, currently living alone. Knowing the burden well, he was certain his brother would have his hands full from now on.

Volumeous, bleeding internal haemorrhoids benefitting from surgical treatment were confirmed. The recent proctosigmoidoscopy report he brought in was incompletely informative, due to inadequate bowel preparation.

Intraoperatively, in accordance with the size of his diseased haemorrhoids, a “classical” haemorrhoidectomy was undertaken. The rectal exam was completed: a hard, fixed narrowing was detected at the limit of reach.

The surgical technique chosen and what could be expected of the postoperative period was explained to the patient, as well as the worrisome findings which, albeit undiagnostic, were suspicious of something serious.

Workup for suspected malignant neoplasia was initiated immediately postoperatively and completed, with biopsy and staging, once recovered from surgery.

Mr. Ormond was informed of possessing disseminated illness, both locally and at a distance, benefitting from the initiation of chemotherapy, as soon as possible.

He was admitted to hospital three more times, to control symptoms related to progression of his illness – anaemia, pain, infection and bowel obstruction.

Mr. Ormond growingly resisted discharge each time, despite resolution of the indications for hospitalization.