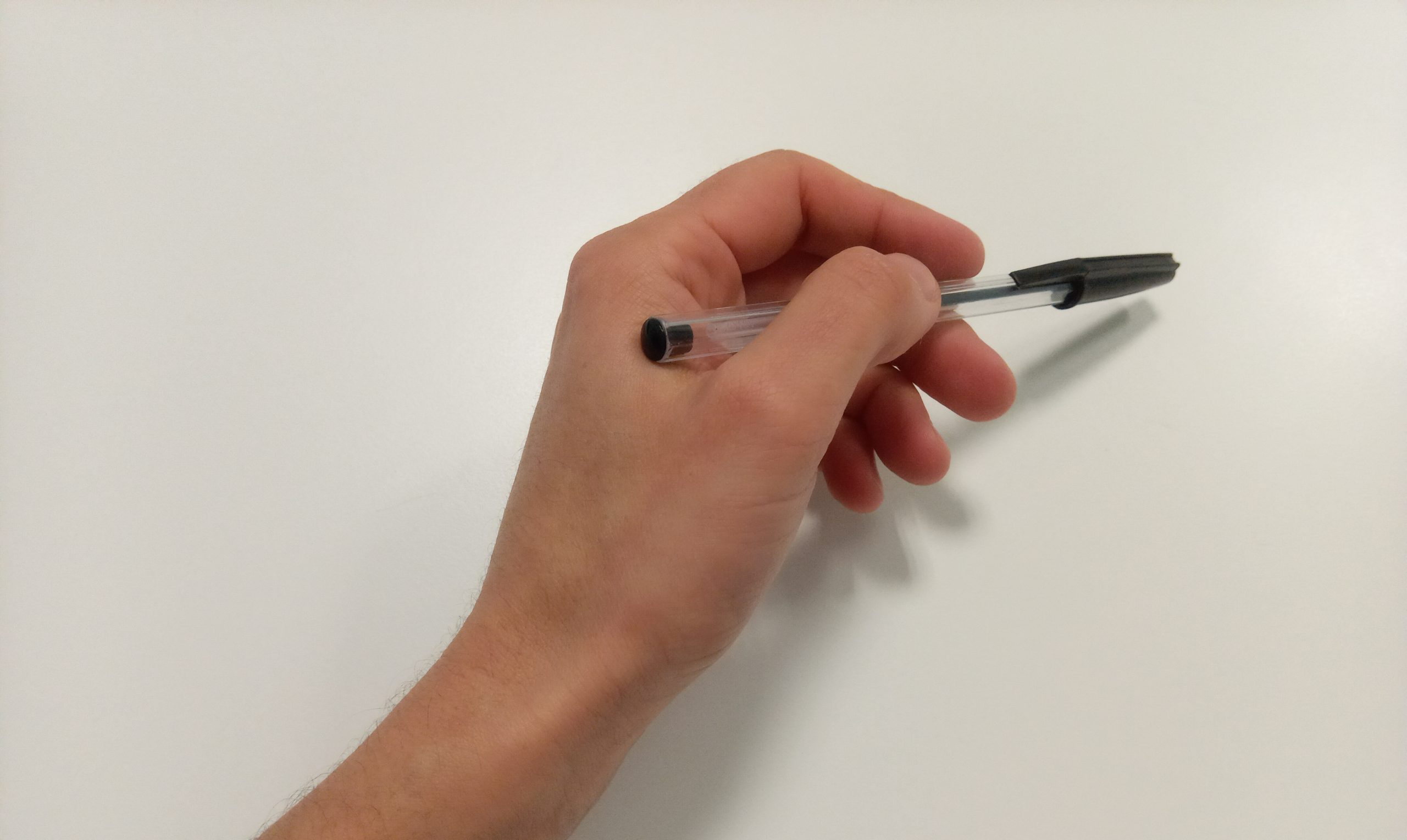 11 Feb Dehydration in the Elderly

The arrival at more advanced ages by ever larger portions of the population, translated in an increase in average life expectancy, constitutes a valued indicator of the health provided to a countries´population. Many times, however, those who achieve that longevity are extremely frail creatures kept alive by respiratory and cardiovascular systems competent enough for minimal energetic expenditures, reducing existence to breathing and heart beating, in a bed, in the absence of interaction with the world. The inability to relate – the absence of interaction, or communication (not necessarily verbal) isolates those people, making them the only connoisseurs of their physical sensations, which they are incapable of transmitting, sometimes other than by the production of monochord groans, with every breath, for hours and days at a time, which may not even refer to any concrete manifestation of discomfort, at least one we can comprehend.

A relatively frequent finding in the physical examination of these skinny old-timers is dry crumpled skin which takes a while to get back to position after being pinched, painlessly, in a thick bite. This is a (limited) sign of dehydration.

These creatures are unable to ask for water. They are heavily dressed, placed beside heaters, without a glass of water at their bedside, which even if there, they are unable to reach, much less drink autonomously without choking.

Being thirsty is extremely disagreeable. The unbalances the lack of water generate impact the entire body. Many problems of the elderly – like altered consciousness, sleep disturbance, constant groaning – may have something to do with lack of water and chemical and physical unbalances which may derive from it. The most extreme cases end up in the emergency department with, for instance, acute renal failure and intestinal obstruction!

Giving an old person water, assisting the process of ingestion, whenever possible with a straw, checking she doesn´t choke, a number of times a day, even in the absence of demand, is generally speaking an important gesture (there are exceptions which doctors will, in particular cases, point out).

If you have an elderly loved one close to you, if you are kind enough to think they are better off close to you than in a nursing home, if you are willing to extend them your dedication, have mercy and give them a drink – you cannot imagine the disconfort you are avoiding and the number of complications you are preventing.